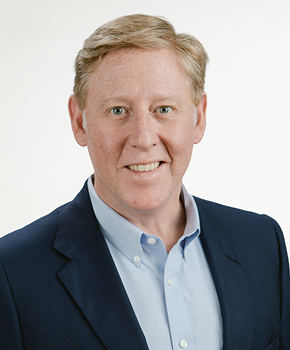 Mr. Farrell is the Chief Operating Officer at Savanna where he is a member of the Investment Committee and Senior Management Committee. He is responsible for new investments and managing assets in Savanna’s portfolio. In addition, Mr. Farrell oversees Savanna’s fundraising efforts and ongoing communications with the firm’s institutional investor base. At Savanna, Mr. Farrell has led the underwriting, acquisition, financing, management, and disposition of over $1 billion of transactions across over 3 million square feet of space. He has also overseen capital raising efforts totaling over $2 billion. Mr. Farrell joined Savanna in 2008 following four years as an Associate at K. Backus & Associates (KBA), a real estate development consulting firm in New York City.  Prior to KBA, Mr. Farrell spent two years at the Mayor of the City of New York’s Office of Operations.  Mr. Farrell received a BA in Political Science from McGill University and an MS in Real Estate Finance from New York University, where he graduated with honors.