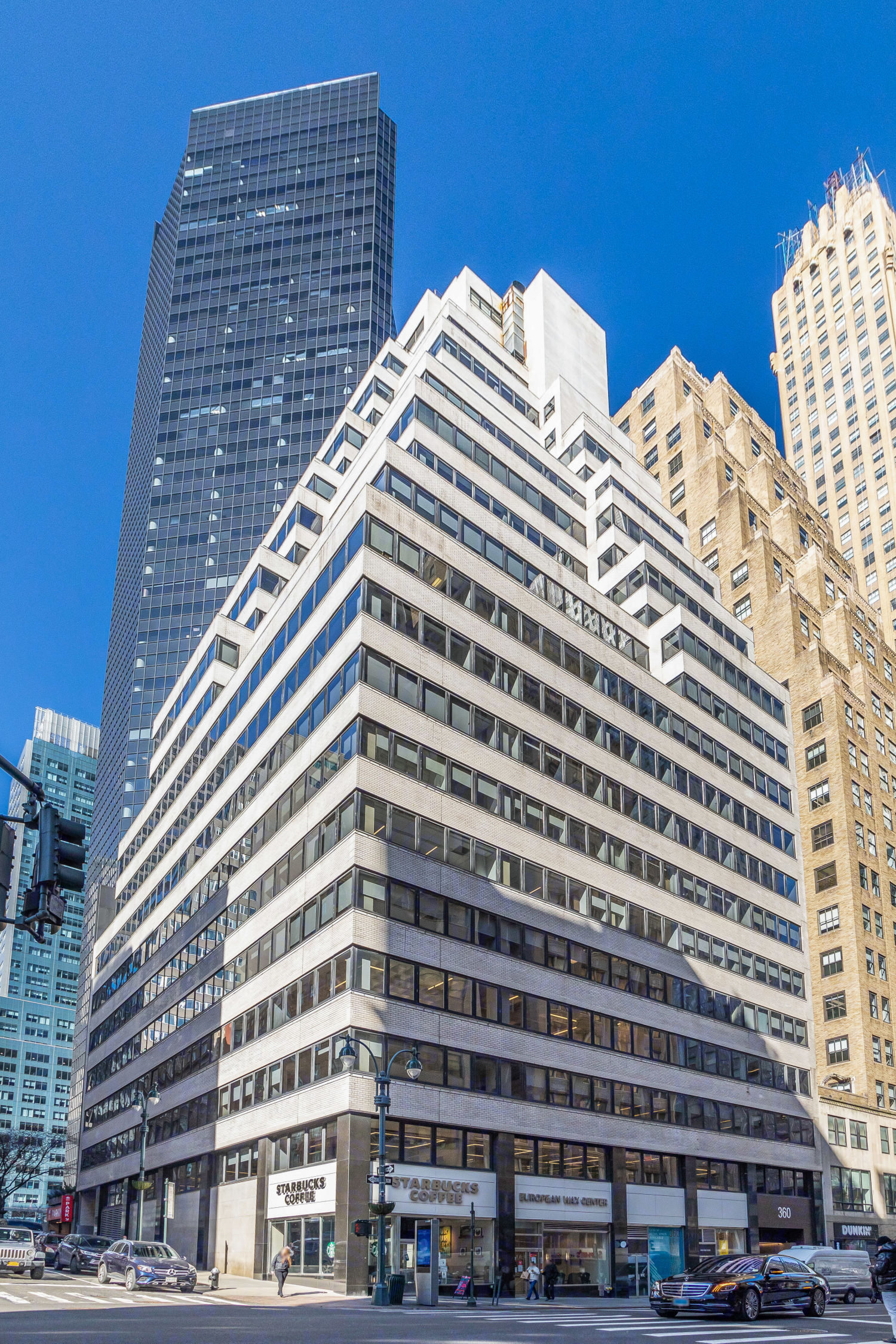 Webster Bank has renewed its lease at 360 Lexington Ave. in Manhattan’s Midtown market, even expanding it to occupy two full floors. The bank leased a total of 30,622 square feet of office space, combining an extension of its existing 22,522-square-foot lease and an expansion for 8,100 square feet.

The 24-story tower owned by Savanna totals 268,383 square feet and has floorplates ranging from 4,000 to 15,200 square feet. The landlord is about to finish a $20 million capital improvement plan, which began shortly after its acquisition in 2019. The property now has a renovated lobby and entrance as well as a series of prebuilt suites. Savanna said the program of prebuilt suites would continue to grow and new bathrooms and corridors would be completed as the lease-up process continues.

The property was also able to secure a WELL Health-Safety Rating, since the renovations included air quality improvements and the implementation of modernized sanitation practices and materials. The building is located in the center of Manhattan, two blocks from Grand Central and within walking distance of Bryant Park and 10 subway lines.

Linhadley Eljach, vice president at Savanna, said in prepared remarks that the Webster Bank expansion is one of several transactions since the company took over ownership of 360 Lexington. Savanna purchased the Manhattan office building from AEW Capital Management for $180 million in August 2019.

Eljach added that Savanna has seen strong leasing activity at the property. The tower is home to a diverse range of tenants including law firm Ganfer Shore Leeds & Zauderer, advertising agency MMGY Global and Plaza Construction, who signed a full-floor lease in November 2020.