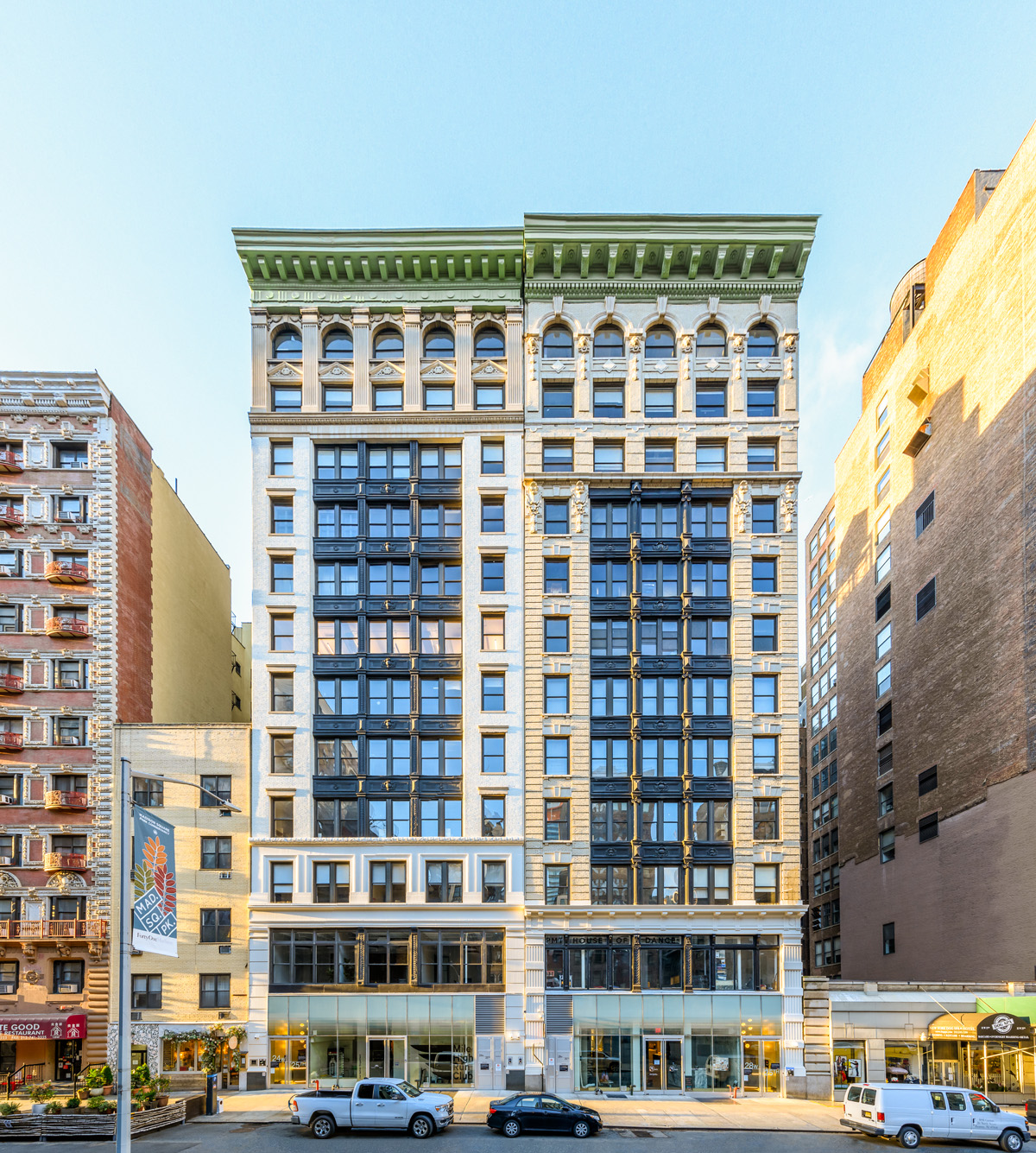 Data science company ScienceIO inked a deal to open its first New York City office on the entire top floor of 24-28 West 25th Street and will relocate most of its business from Boston, Commercial Observer has learned.

ScienceIO, which builds software for health care companies and hospitals, signed a five-year lease for 11,060 square feet of the Savanna-owned property between Broadway and Avenue of the Americas, according to the landlord. A representative for Savanna declined to provide the asking rents.

The four-year-old ScienceIO has only 15 employees but expects to grow to 60 next year to fill out its New York City footprint. Like many tech companies, about half of ScienceIO’s team works remotely, but CEO Will Manidis said having a collaborative space and a quiet workspace for its software engineers was crucial for its business.

“The space is beautiful,” Manidis said. “While it’s certainly big for our needs right now, we also thought it was important to have the space to do community events, happy hours and welcome our customers.”

ScienceIO currently is headquartered in 2,000 square feet at 121 Mount Vernon Street in Boston. It plans to keep that outpost but relocate most of the company to New York City, joining a growing number of life sciences firms calling the Big Apple home, Manidis said.

C&W and JLL did not immediately respond to requests for comment.