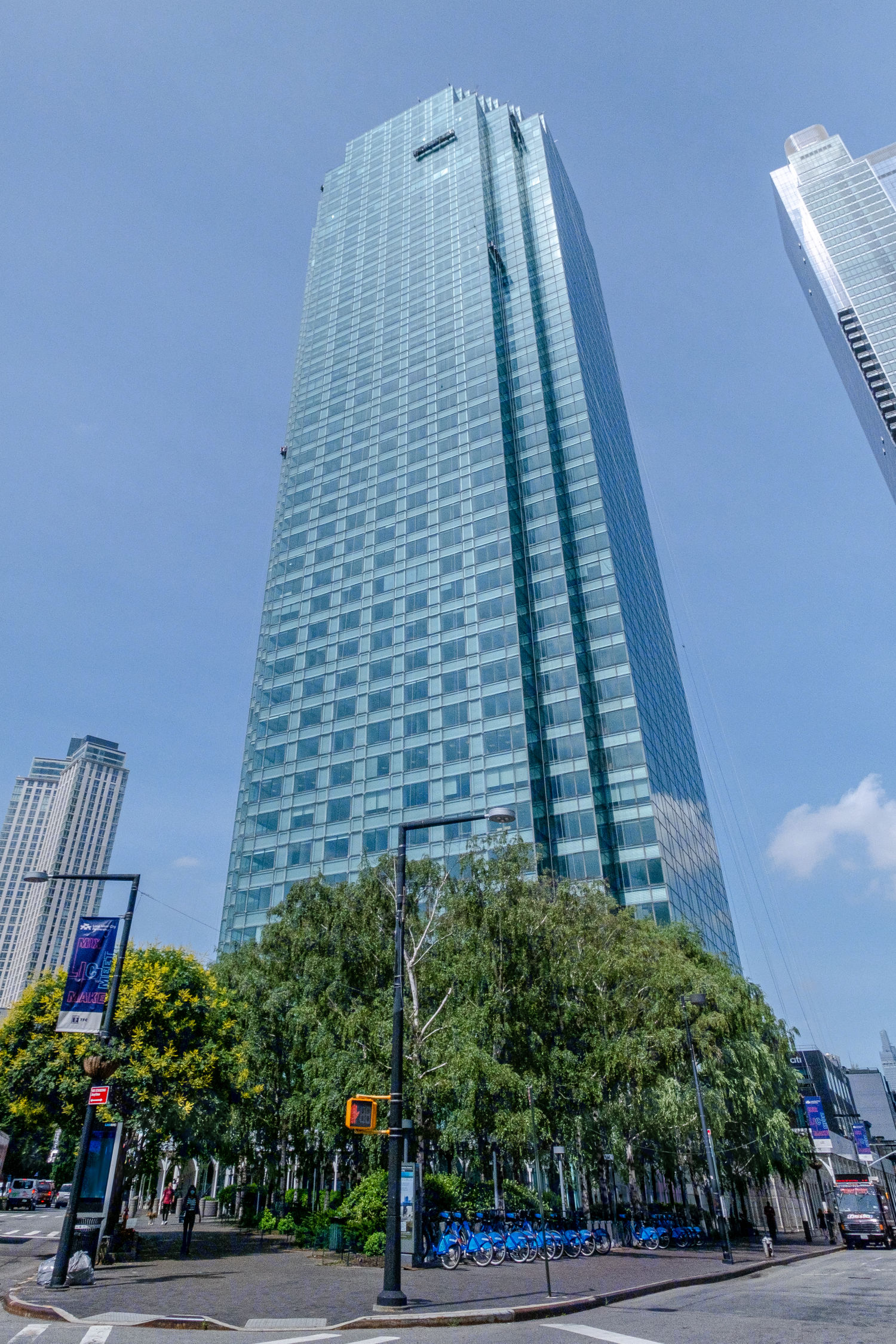 They’re lowering carbon emissions, while saving money in the process.

As CBS2’s Dave Carlin reports, One Court Square is among the city’s first to get its cooling and energy systems retooled to be more energy efficient, environment and cost effective.

“A significant amount of money was contributed by Con Ed, in terms of rebate incentives. And there is this opportunity for every building in New York,” said Peter Baracskai of Cushman and Wakefield.

On the fifth floor, there are new, high-tech chilling units, and systems that can dim power levels in smart, automatic ways, like in some high-tech homes.

“The energy that we’re saving is getting recouped within a one year period,” said Peter Rosenthal of Savanna Partners. “If you’re looking at an aerial view a thermal scan of the city, the hope would be you go from red, down to pink, and hopefully blue one day.”

The Long Island City skyscraper becomes a shining example of what is now possible, Carlin reported.

So the tower is now, in a single word, cool.

The city initiative has set a goal of reducing carbon emissions 80% by the year 2050.